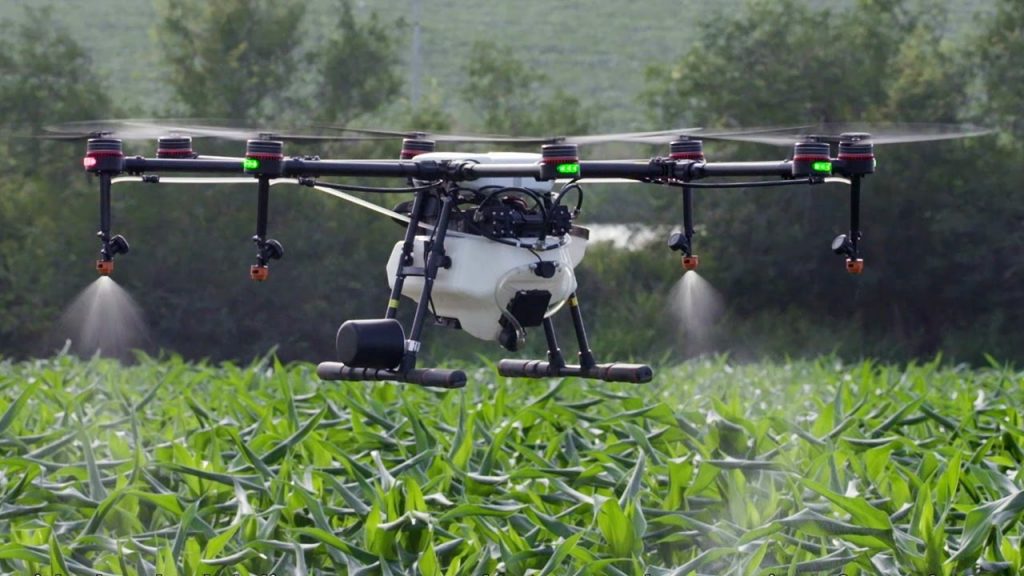 Unmanned aerial vehicle (UAV) or drones have evolved from military and photographer’s devices to an essential agriculture tool. The new generation drones are optimized for use in agriculture to tackle issues of weeds, spraying of fertilizers and imbalance of  nutrients level in soil. Large investment and research in area of unmanned aerial vehicle technology brings innovative features to boost their use in agriculture. Drones are manufactured from light weight composite materials. This reduces weight and provide better aerodynamics. Moreover, they consist of circuit boards, chips, sensors and software for improvising their flight.

To begin with, drones consist of cameras capable to take visible wavelength images (VIS) and near-infrared images (NIR). Also, multi spectral image sensors allows to capture  simultaneous images of different light spectrum via one single optical path. These multi spectral images are used for differentiating healthy and damaged plants. Drones come in a wide variety of sizes and features. However, majority of the new age drones are small, cheap, better and easy to use because of the advent of MEMS- Micro Electro Mechanical System sensors.
Various sensors include:

1) Thermal sensors- They  are used to detect dry and wet area of soil or changes in the temperature of plants over the time period. They can also be used for pest and fungal infections.

2) LIDAR– Light detection and ranging sensors are usually expensive and are used for measuring distances. It works by illuminating the point of interest with a laser and then analyzing the reflected light. In Agriculture, it is used for detecting changes in elevation and any concerns regarding drainage and irrigation system.

3) Gyro Sensor– Different types of gyro sensor (fluid, vibration, fiber optic, ring laser) are available in the market. However, drones are usually equipped with ring laser gyros. Gyros are used for providing stability by resisting forces that tend to tilt the drones during flight.

4) Magnetometers– They are used to measure the magnetic field. Compass is one of the commonly used magnetometers. They are used in UAVs for geological surveys which further lead to information about soil contents and mineral deposits.

5) Barometers– It is used to find the height of drone above the sea level by measuring the change in air pressure and converting it into electrical or digital signals.

6) Accelerometers: They are used for measuring the acceleration forces. Forces can either be static like gravity or dynamic such as vibrations. Static acceleration measurement helps in finding the drone angle with respect to earth. On the other end, dynamic acceleration helps in examining motion of the drone.

7) GPS– Global positioning system provides location of an object, static or dynamic at a given time using satellites. GPS navigation allows the drone pilot to keep track of the drone even when it is out of his/her visual.

Furthermore, there are many more sensors used in the drones such as speed sensor, ultrasonic sensors etc. The data obtained from these sensors over the period of a week/month/year helps in proper crop management and assist farmers in precision agriculture.

Dennis Bowman, an expert in agricultural technologies including drones said,

When the crop is up over your head, it’s hard to see what’s going on throughout the entire field. The opportunity to get this picture from the air, to be able to see what’s going on at the far end of a 120-acre field that’s not easily visible from the road, you can do a better job of seeing all the things that might be going on, there’s a lot of interest in this technology.

As mentioned above, the usage of top notch sensors and fast processing unit makes drones a notable product in market. Further, it has features like:

1)Radar detection and autonomous return call– The current position of the drones is easily detectable in the radar. Also, on losing the RC range, the software automatically sends a return call which command the drone to return home or to the take off point. This is also known as Fail safe function.

2)IMU– Inertial measurement unit is an electronic self-contained device. IMU are amalgamated into Inertial Navigation systems to measure altitude, velocity and position relative to a reference frame. They are used for guidance and control of aircraft, UAVs and other space vehicles.

3)Communication System– Drones are remotely controlled  over a specific frequency to avoid the interference with other remotes or drones. The drones can also be controlled using tablets and mobile phones making it easy to use for layman however, it is limited to small drones only.

Drones are further quipped with technology like First person view, Gimbals and tilt control, obstacle detection and collision avoidance features and many more.

Drones are the future of precision agriculture. Their advent in the field of farming has revolutionized the way farmers see their farms. Drones from companies like PrecisionHawk, eBee from Sense Fly, AeroVironmet, Sentera, AgEagle, Yamaha, DJI and others have taken the command of the farms. In spite of such developments, cost of the drones is not affordable to every farmer. To solve this problem various companies like Agribotix, Aermatics3D, DroneAG etc. provide drone and farm analysis solutions at affordable rates. However, many people still have questions about the safety of drones, about how farmers are using them and what kinds of regulations exist. These questions are answered by various governments which encourage farmers to use new technologies in farming and make production faster and better. Drones have surely opened a new dimension in area of precision agriculture and this flight will reach new heights in the coming decade. 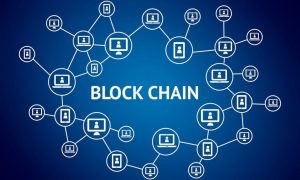 Agtecher.com is a private website by a farming family in Southwest France. Our family has been into farming since generations, and we also like technology.

info(at)agtecher . com
(Please write @ instead of (a) and leave out the spaces around the dot