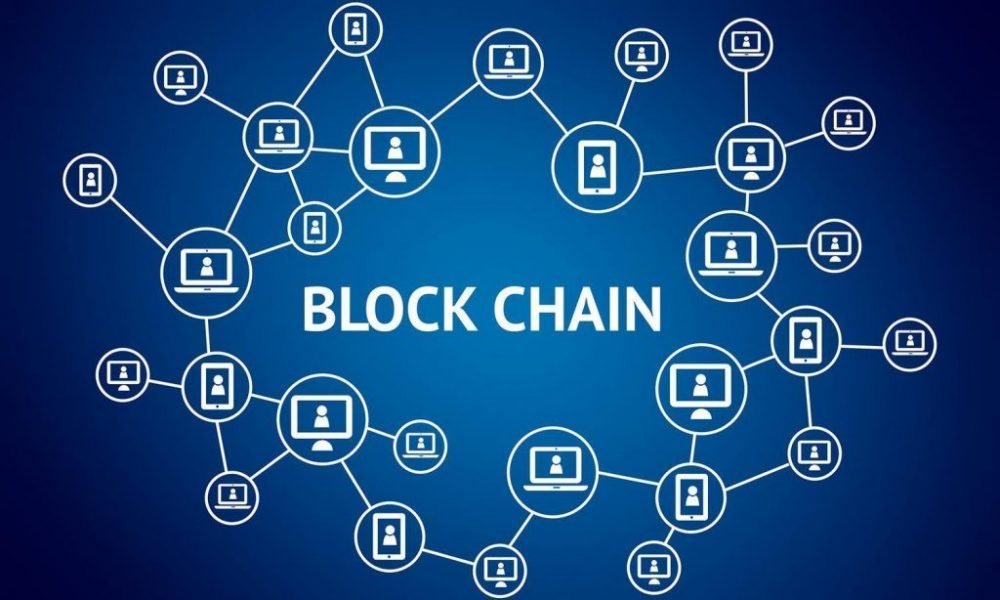 At Agtecher we believe every new technology in the world leaves a impact in the area of agriculture. From big robots to driver less tractors, drones to sensors and from IoT to Crypto currency like Bitcoin, have their effects on the modern day farming. 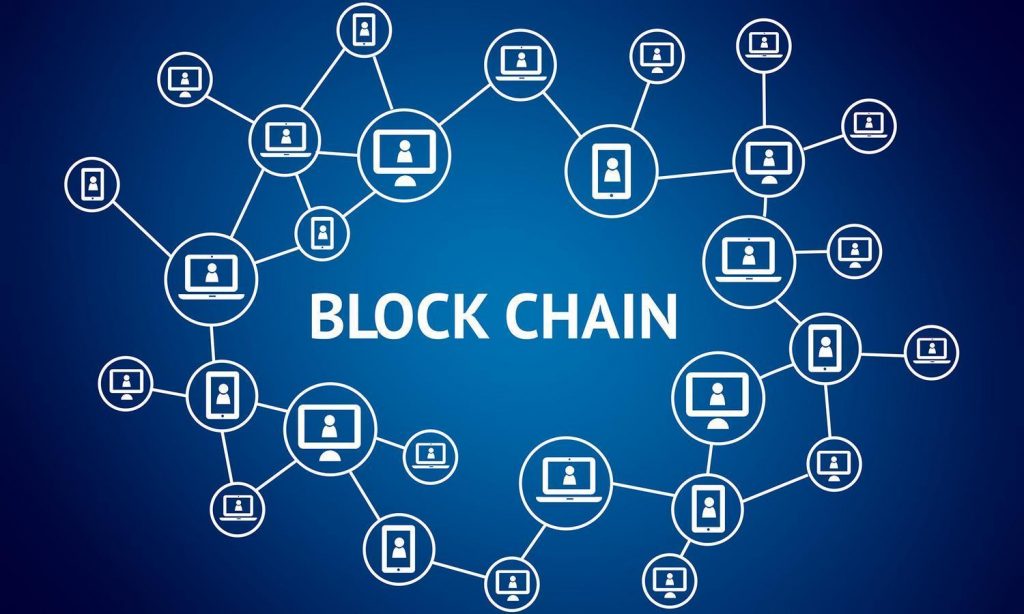 Bitcoin is among those few words besides ‘agtech’ or ‘Tesla’ or ‘iPhoneX’ which are in everyone’s mouth irrespective of their profession or age. Bitcoin as we all know is a cryptocurrency and uses the ‘Blockchain Technology’. So, how can a technology that powers cryptocurrency be the next revolutionizing phase in the area of agriculture? Well, to know more about it, we start with the term ‘Blockchain technology’. Blockchain is a technology platform that is used as a tool to transfer different information and data, peer to peer without infiltration of any institution or government. The exchange gets recorded in a ledger and is accessible to every member of blockchain. Though, it sounds violation of privacy, it is as a matter of fact a safety measure. In spite of the transaction available openly, the details of the person remain encrypted. Moreover, all the addresses of every transaction is recorded and stored in the wallet for any future references. These address and encryption of every transaction helps in making the system safe and secure from any cyber fraud. This may look like a financial aspect but it is in general working of a Blockchain structure which is applied in agriculture too.

The world is moving towards an era of organic and Bio foods in daily diet. But, what remains a challenge is the authenticity of these products before they are marked as organic or Bio. Currently, it is not easy to check the credibility of an organic product at the consumer level. Though to overcome such issues, certification seems to be a solution but it leads to rise in price of these food items, which are already on the upper end of the pricing and hence, it becomes nonviable. But, with Blokchain the supply system from farms to wholesalers to retailers or vendors and finally to consumers can become completely transparent and easy to access using a mobile application. 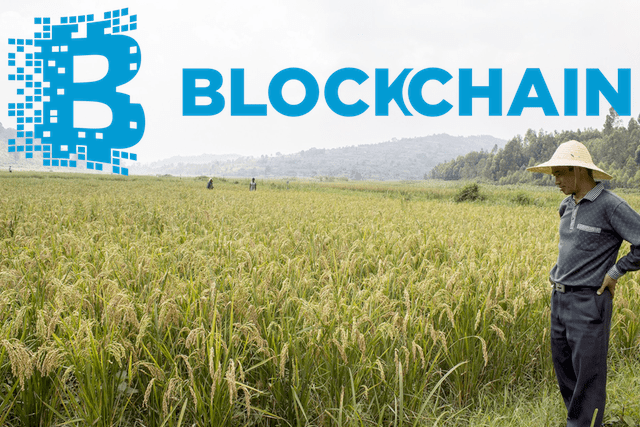 Companies like Agriledger, FarmShare, Agridigital and Provenance are working in area of blockchain agriculture and helping farmers, vendors and consumer to do business transparently. The prime importance of the technology is, it keeps a track of your food from farm till it reaches your hands without any tampering in between. Moreover, if the food gets spoiled during transportation then it can be traced back to the source and necessary steps can be taken to identify the bottlenecks and avoid any future damage to the food products. This saves a lot of money and more food reaches market, keeping the price in check and helps maintaining supply-demand ratio.

According to WHO, around 400,000 people die globally due contamination of food every year. In August 2017, several batches of eggs were affected by an insecticide fipronil, which is hazardous for health as indicated by WHO. Due to this Netherlands, Belgium and Germany were vastly affected, forcing supermarkets to stop selling all eggs. Such infected food items can be sorted out and taken off the shelf by tracking their origins using Blokchain technology, which keeps data of all the transactions across the complete supply chain.

Usually, farmers are not able to sell their harvests directly to the consumer and have to go through channels of  distributor. Due to this, they are exploited financially and are under paid for the products. Furthermore, Bank transactions take more time and hence, payment for the farmer is delayed and they become a victim of price extortion at local levels. This can be reduced with usage of blockchain technology, that enables farmers to sell their products globally for a fair price with quick and safe payment. Moreover, it is possible to keep an eye on the the price till it reaches the end user. Thereby,giving a  transparency in finances at every level of supply chain from producer till the consumer.

Blockchain Technology is a boom in the 21st century and agriculture is no longer a stranger field to it anymore. However, it is a long road ahead as this modern day marvel is formed on platform of internet which remains luxury for many farmers.

Lastly, just like every new thing, blockchain would also require some time to replace the conventional methods of agri business. Days or years, Blockchain technology is here to stay and change the way farmers do business.